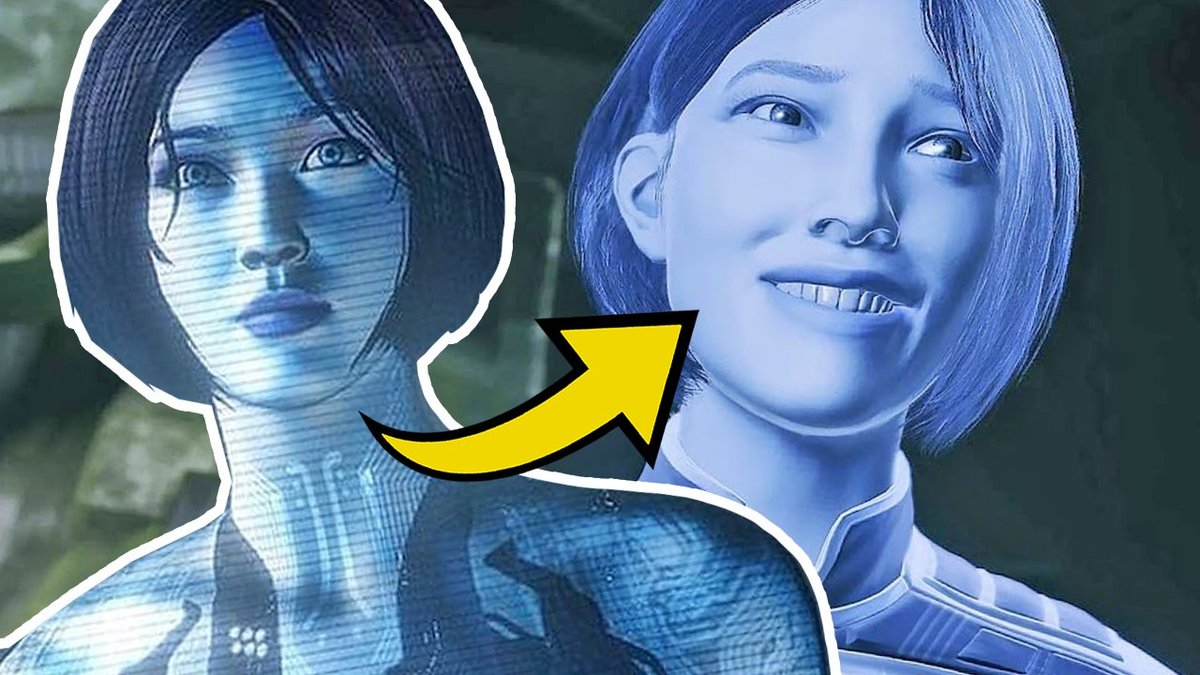 Imagine that you are a video game designer. Through blood, sweat, tears and amphetamine-fueled crunch sessions, you crafted a smash hit, filled to the brim with iconic characters that struck a chord with gaming audiences. What do you do after?

Well, if you’re those developers, you throw those babies out with the bathwater and replace them with their younger siblings.

It’s a sad truth that the history of video games is littered with characters who were ruthlessly cast aside by their creators. For whatever reason – the desire to innovate, the refusal to rest on their laurels, massive head trauma – game developers have a notorious habit of erasing beloved characters from the board and replacing them with lower counterparts.

Thankfully, in most cases, the dropped characters were later picked up, dusted off, and reinstated with apologies when their replacements proved to be as popular as placenta candy.

After all, innovation can be the lifeblood of any creative medium, but as this list will show, there are times when shaking things up doesn’t lead to exciting new development – it just leaves a confusing mess that needs to be clarified further down the line.

In 1999, Tekken 3 made the bold choice to replace a number of its predecessor’s cast. This was done to provide a clean slate and bring new fans into the fold. Considering the game sold over 8 million copies, making it the best-selling one-on-one fighter in history, it’s safe to say the strategy worked.

However, while many newcomers to Tekken 3 would become franchise staples, the same couldn’t be said for Forest Law, Tekken’s forgotten son.

Forest replaced his father Marshall in Tekken 3, and was so successful that he was immediately replaced by his father in all subsequent installments of the franchise.

Unfortunately for poor Forest, his father completely overshadowed him as a personality. As his dad joke name suggests, Marshall Law is the comic backbone of Tekken. While other fighters’ storylines feature revenge killings, parricides, and world domination, Marshall’s contains such emotionally heavy subject matter as a surprisingly high MOT bill and laxative pizza.

The writers of Tekken 3 failed to give Forest the kind of personality that could rival his father’s, and the end result is that he’s spent the last twenty years sitting on the sidelines.