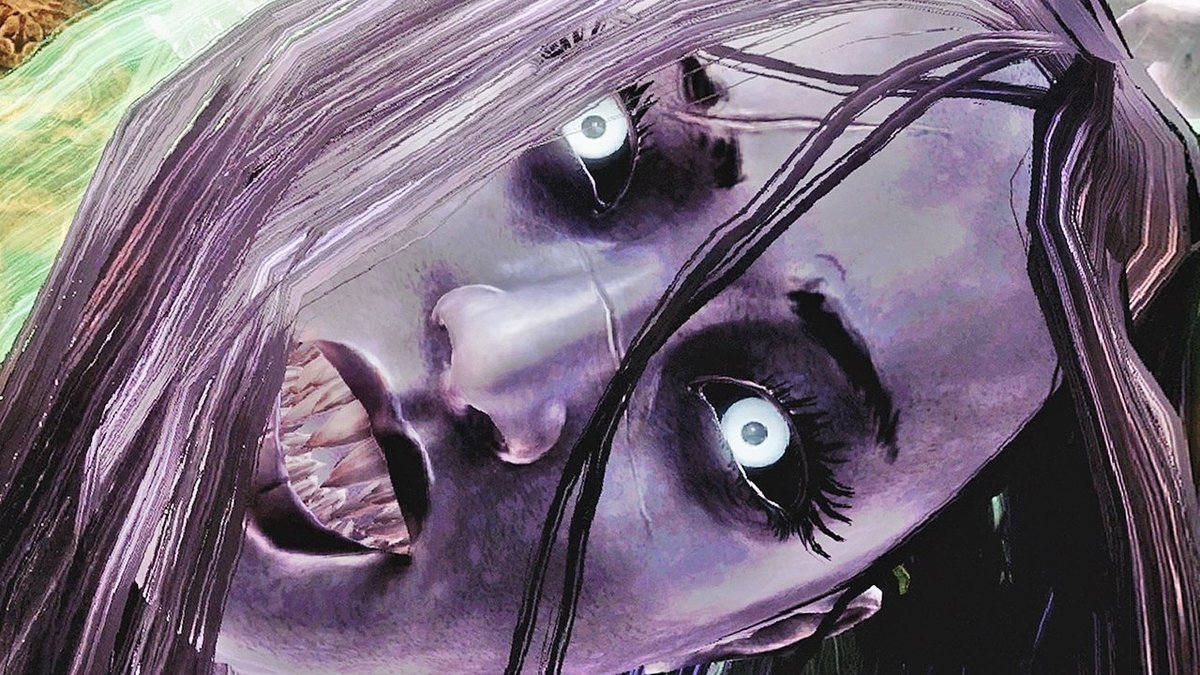 The fighting game realm is littered with all sorts of fearsome adversaries, from the gruesome, toothy foes of Mortal Kombat to the less-terrifying Geese Howard of Fatal Fury, who’s still going to kick your ass six ways starting Sunday.

But what about the opponents who managed to give us the maximum creep factor and completely decimate us?

From endgame bosses to roster characters, we’ve put together a list for you to know who to avoid if you’re not ready for a bad time that will cause you to shed your skin and break the controller.

When mixing pure power with nightmarish fuel, there are few better places to start than with Killer Instinct’s Eyedol.

Eyedol is a two-headed cyclops, which doesn’t technically make him a cyclops anymore, but you wouldn’t want to say that to his face. Its design exemplifies the attention to detail that Killer Instinct pours into their characters. In its 2013 model, they simply split its singular face in half and despite the fact that you can now literally see its brain, Eyedol was never a walk in the park.

The Body Horror Nightmare is oddly inconsistent with his attacks. He may start throwing the strange fireball slowly, then all of a sudden he’s in your face and rips you apart.

He also has this nasty tendency to regenerate, instantly block, and do an insane amount of damage with every one of those combos he lands on you. This is especially true of his original appearance where he hits hard, moves fast, and constantly heals. Disgusting to watch and disgusting to fight.