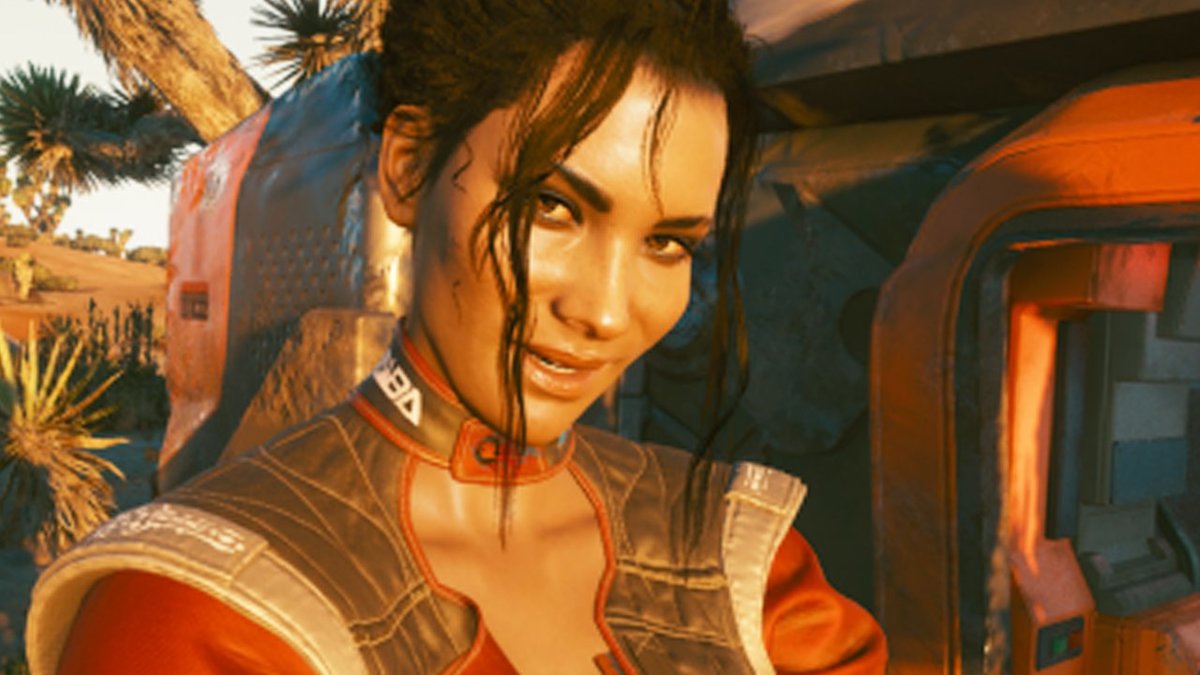 In the game world, solid gameplay, eye-catching tunes and awesome graphics are not enough.

For a game to leave a mark on the industry, it must have a charismatic character at its core. As a result, game heroes like Sonic, Master Chief, and Lara Croft have been adapted to perfection by the developers to reach the widest possible audience.

But sometimes gamers don’t just love video game characters — they obsess over them. Fans are crafting memes, fan art, cosplays, and erotica to emphasize their complete devotion to these fictional individuals.

What makes this fanaticism weirder is when it happens on someone who was never meant to be popular. People love the Psychos of Borderlands so much that it’s easy to forget that they aren’t particularly important to the story.

Darth Revan is more popular than the main Star Wars cast despite his limited appearances. Johnny Silverhand may have been the poster child for Cyberpunk 2077, but it was Panam and Judy who stole our hearts.

Even though the developers are always happy when one of their creations goes mainstream, no one could have imagined how obsessed people would become with these game characters.

When developing Mario Tennis, Nintendo realized that there weren’t enough human characters. On top of that, Wario needed a doubles partner. And that was all the motivation Nintendo needed to create Wario’s sidekick, Waluigi.

But when the lanky troublemaker made his debut, the reception for him was…pretty bad. In fact, many people saw Waluigi as proof that Nintendo’s creative juices had dried up. (Could they have at least given it a better name???)

But for some unexplained reason, the once hated villain has recently exploded in popularity. Although he’s never played a central role in any game (except for Dance Dance Revolution: Mario Mix), Waluigi is trendier these days than some of Mario’s biggest foes like Kamek, Bowser Jr. or even Wario.

Every time a new Mario game is announced, fans long for the villainous Luigi lookalike to be incorporated in some way. Whenever a new character is introduced to the Smash Bros. series, its dedicated community prays to heaven and crosses its fingers, hoping to see this mustachioed menace added to the roster.

A few years ago, the idea of ​​Waluigi being the headliner of a game seemed inconceivable. But as his loyal fan base continues to grow, that notion now seems inevitable.