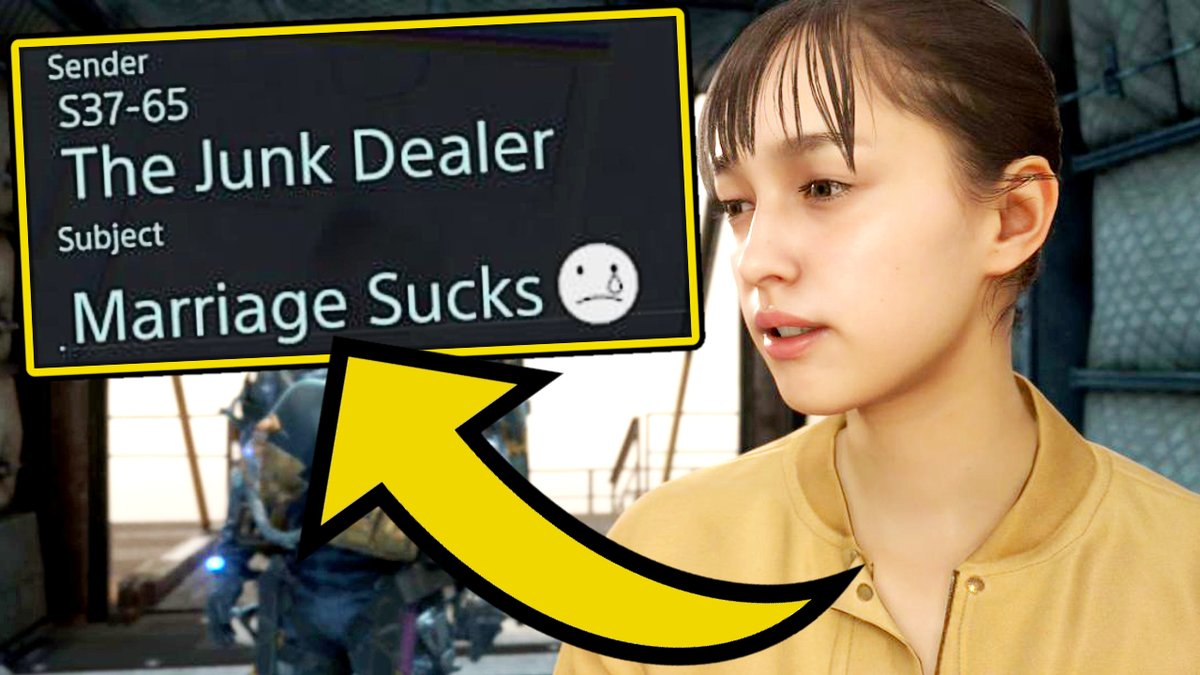 At their best, video games are such massive and radical experiences that players can’t really be blamed for not doing everything, from completing every side quest to picking up every last bit of story and of character development.

Sometimes the developers decide to slip important information into optional missions, post-credits scenes you had no idea existed, or just the larger story context.

To that end, you probably didn’t realize the dark fates endured by these characters – from those infected with deadly pathogens, to those who found themselves totally stranded in the middle of nowhere forever, and those who are on the brink of to get into a whole lot of trouble.

On a superficial level, many of these characters may have looked absolutely fine the last time you saw them, but if you think about their future a bit more, or just stick around for a post scene – pesky credits, you will learn the most disturbing. truth of the matter.

Be warned, though: once you learn what happened to these characters, you may wish to unlearn it, so be careful…

During the main game, players never see what O’Brian looks like because his physical appearance is concealed under a hazmat suit and mask, but those who continue playing after the end of the linear campaign will eventually unlock a very revealing a secret ending.

This ending sees O’Brian reconnect with Deacon, where he eventually removes his mask to reveal that he is in fact infected with an evolved strain of the Freaker virus that grants him superhuman abilities while retaining his mental faculties.

While this clearly sets up a sequel where Deacon takes on a new, evolved breed of Freakers, it doesn’t paint the rosiest future for O’Brian.

With the stability of this completely unknown strain of the virus, it’s entirely possible that he’ll end up turning into a mainstream “dumb” Freaker.

And even if he doesn’t, there’s still so much up in the air about how he got infected and his relationship with NERO superiors that it’s hard to imagine it long for this world .