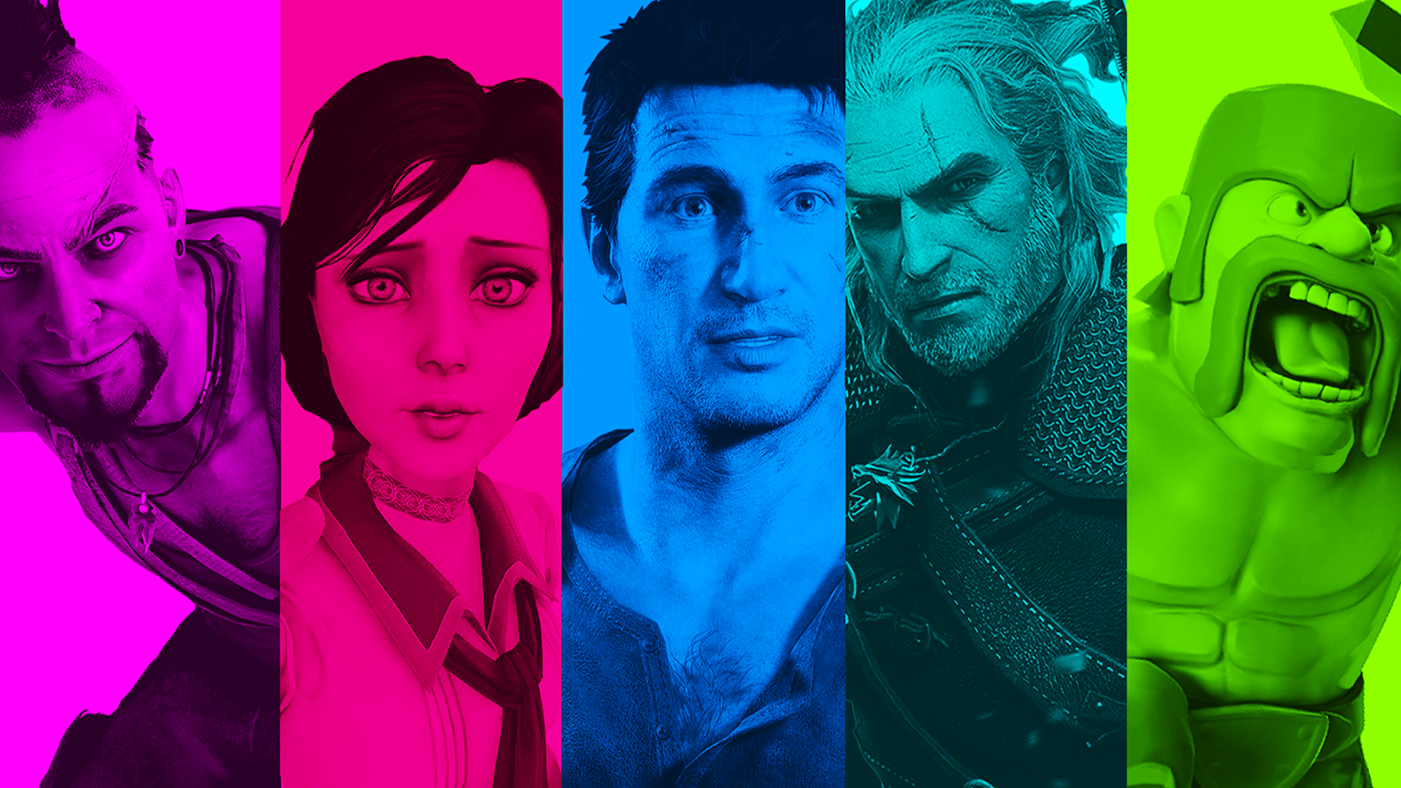 50 Most Iconic Video Game Characters of the 21st Century

Put together a list of the most iconic video game characters of all time and chances are there will be very few surprises. Classics like Mario, Sonic, Pac-Man, Link, Solid Snake, Donkey Kong and Samus will always be hugely important to the fabric of video games, but all of them first appeared on the scene in completely different times. . They’re unquestionably iconic, and the only argument is in which order they’d fall in the top 10. They may have all appeared in modern games (with varying degrees of success), but they’re ultimately children of the 80 and 90. . If you take this group completely off the table and focus on the important characters who made their first appearances in this century, you get a very different picture of how video games present their main characters now. Seen all together like this, they’re a powerful reminder that the tone of gaming, for the most part, has changed drastically after PlayStation 2 and Xbox.

We considered over 100 characters when compiling this list, and there were some heated arguments and strong opinions about what makes a modern gaming character “iconic.” There are both good and bad faces here that have come to represent entire platforms, entire genres, and others that have become familiar to hundreds of millions of players.