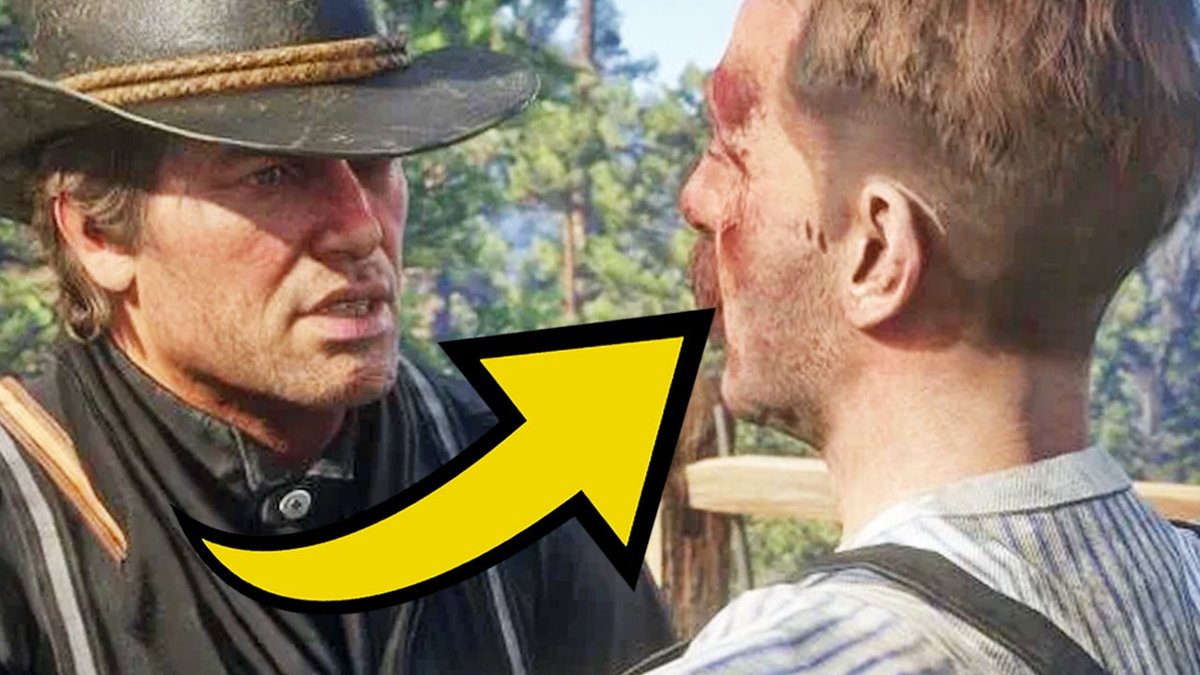 The cinematic highs and blockbuster production of the triple-A scene, the sometimes more cerebral fare of the indie circuit – regardless, it’s safe to say we’ve mastered the art of interactive storytelling.

With that in mind, what happens when transplanting the various beats of a three-act structure, set of genre tropes, or memorable sequences straight onto a video game?

Perhaps thanks to production issues, the final parts of something are now heavily dependent on a setup that never came. Maybe the plan was to intentionally throw you off base; throwing a character curveball at you in such a way that you’d never expect the killer to be…well, exactly.

The point being – and has been the case for decades now – any number of characters you could cancel in the moment can come back to being essential when all is said and done.

Although Pokémon Colosseum was ostensibly sold as a bloated Gamecube update to N64’s favorite Pokémon stadium, its extensively added story mode isn’t as terribly shitty as you might imagine.

In fact, while somewhat insignificant, it’s arguably the most interesting and original single-player pocket monster game of, ooh, let’s say, the last twenty or so years.

Rather than being a ten-year-old whose mother rather irresponsibly sends you to all the caves, cruise ships and casinos in the world, you’re the trench coat noise Wes, a silver-haired bad boy who has a big line on the face. for some reasons. As a former Team Snagem thief, you don’t catch Pokemon, but steal them from disgruntled former gang mates you meet in the Mad Max-esque world of Orre.

Oh, and you start with an Umbreon and an Espeon, and each battle is 2 vs. 2. It’s all very refreshing – quite fitting for a story whose main objective is to purify corrupted pokeys.

Along the way, you’ll stop in the oasis town of Phénac, a somewhat boring tourist spot, all things considered. By the time you’ve plumbed the depths of Orre’s seedier locations – such as the city of Pyrite and its underground fighting pit – you’ll have completely forgotten about the marble-vaulted opening area.

And by the game’s climax, you’ll have permanently moved its mayor, Es Cade from your memory – only for him to dramatically reveal himself as the game’s big bad. The clue was in the blot.