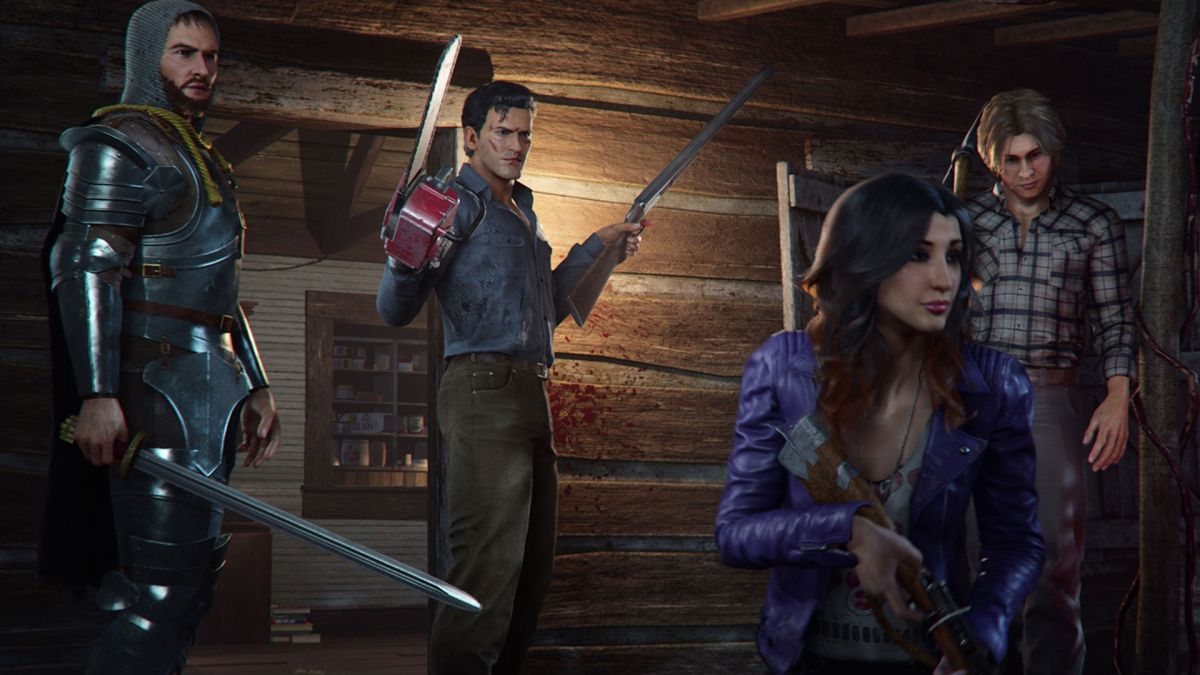 All Evil Dead game characters and demons you can play with

All characters and demons in the game Evil Dead

All characters and demons in Evil Dead: The Game can be divided into classes, as we have done below.

With 22 known playable characters (and four or five variations of Ash Williams himself from different parts of the franchise), it’s a wide range of abilities to choose from. It also appears, from what we understand at the time of writing, that only one of each class can be chosen in a game – so all survivors will need to be of different classes. Still, that means anyone can be Ash Williams, and what more could you ask for? Even the demon player could try to be Evil Ash from Army of Darkness, or “Bad Ash”.

The best characters and demons aren’t easy to choose – since this is a class-based game, everyone is supposed to be good at something else, and a lot of those skills don’t compare. For this reason, we’ve grouped them into their respective classes to determine which is best in those specific groups! Choose them and you will show the best of what your class is capable of.