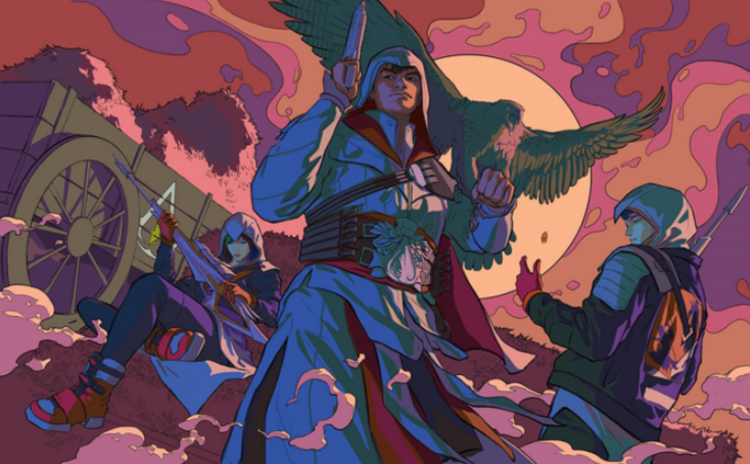 Online game developer Garena has teamed up with Arab YouTube stars and artists Anas Elshayib and Bessan Ismail to produce an Arabic soundtrack for the launch of “The Creed of Fire”, a campaign coinciding with the cross between the online game “Free Fire” and the video game series “Assassin’s Creed”.

The collaboration’s theme song, also titled “The Creed of Fire”, combines the base melodies from the theme songs of “Free Fire” and “Assassin’s Creed” into one.

Elshayib, 19, from Jordan said, “It’s an honor to partner with ‘Free Fire’ to sing this catchy and uplifting soundtrack for their collaboration theme song. “Free Fire” is widely played in the Middle East and North Africa region, and I hope this song can improve the playing experience and inspire them outside to give their best of themselves in everything they do in the real world.

Ismail, 18, said: “It was really fun to perform this wonderful song alongside Anas, and I’m so grateful to ‘Free Fire’ for selecting me. I can’t wait for my fans to experience this soundtrack and I encourage as many people as possible to listen to the song across the MENA region.