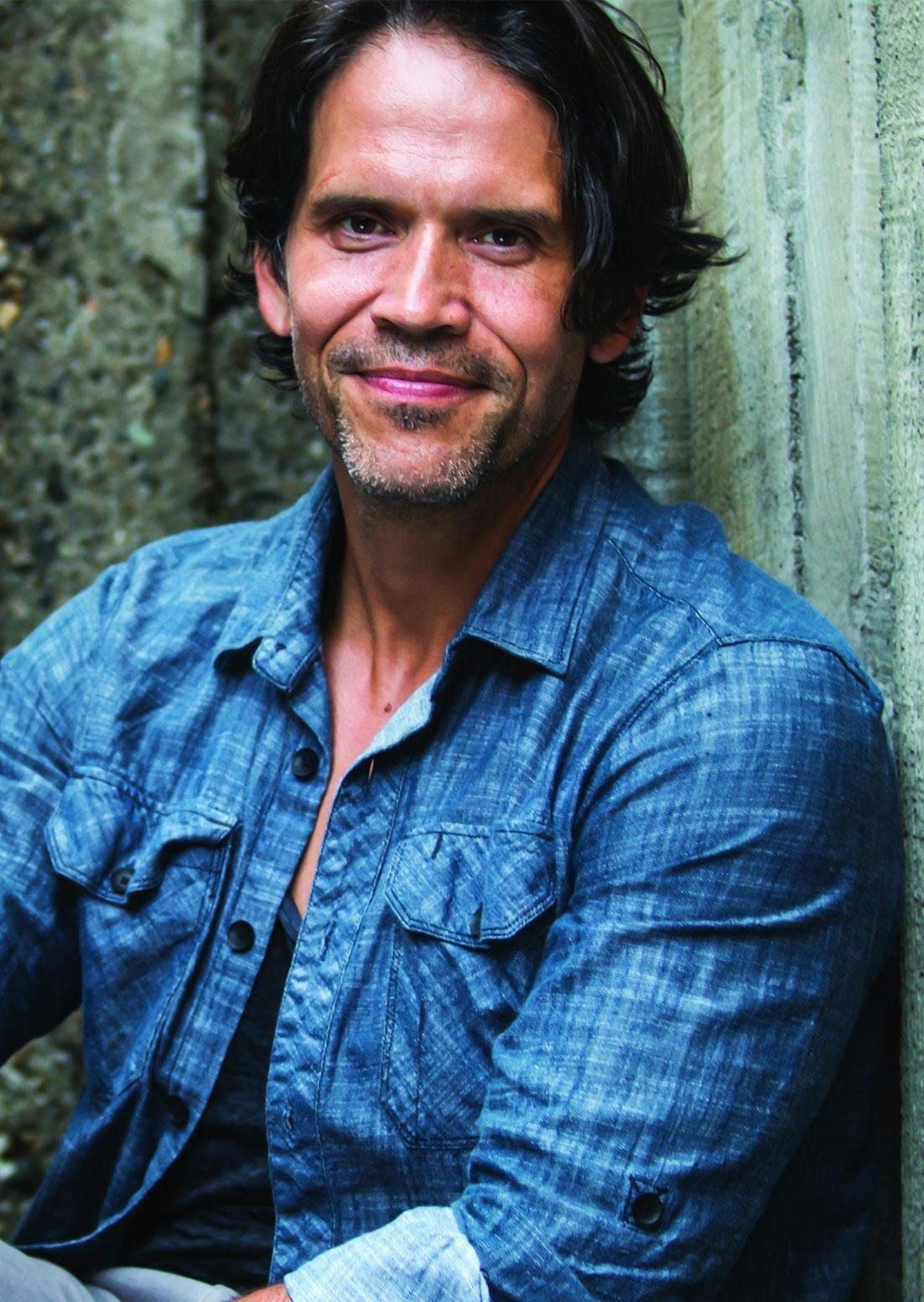 Bring the characters in the game to life

What was your career in dubbing? How do you find that he switches between work for theater and cinema, and games?

My journey was a bit strange. I was not actively pursuing “dubbing”. For Destiny, my agent first sent me a breakdown for an audition for an unnamed project in the Seattle area calling for a “Space Thief” I was like… that’s me! I did two auditions on camera – it was a lot like a movie audition. I didn’t know they were looking to use me as a role model for voice, performance and expression for [original Destiny character] Uldren. Heck, I was filming for over two years before Uldren even had a name.

[There’s] not a huge change needed to go from theater to voiceover (VO) to film other than the size of your performance. In the theater, you will hear the phrase “Louder, faster, funnier”. While this isn’t always the rule, it helps when your intentions need to be understood in the back of a 2,000-seater house. In original version and film, a more sober or subtle performance is necessary. When the camera or microphone is in front of you, there is no need to “project” vocally. In mocap, they will often want more dynamic physical action which can sometimes be connected to a very different body than yours.

Was it difficult to adjust to the scene / screen when you first started?

I have found my background as a theater actor to be the key to success in the performance capture or motion capture space. Knowing how to relate text to movement was a big plus. Mocap is like the theater, in that you rehearse and act and you have to use your imagination in an almost completely empty space, but it’s also like the movie, in that you have to be aware of the angles of the film. camera.

Making a complete “performance capture” is rare in the video game world. Many times the actor voicing the character is different from the person doing the mocap. Uldren / Crow is the only character I do both for. That’s why I feel particularly connected to him. He even shares some of my physical characteristics.

I also had to do MoCap for the performances of other voice actors. I did a lot of the Destiny and Destiny 2 MoCap for Lance Reddick’s performance as Zavala. (by the way … Lance, I love your job, man.)

What kind of context / direction do you get for your vocal work?

We always work with a director in original version. Kevin McMullan was my guru in reinventing Uldren as the Raven. In the VO sessions, he accompanies me every step of the way, making sure to fully understand the intentions of the writer and the creator of the story, while allowing me to discover and create new versions of the character. that they may not have considered initially. Usually we’ll be recording for content in upcoming seasons and that stuff is top secret, so yeah, I get a full story update before I start recording.

During the recording, I visualize myself in the world of the script. On a spaceship or a battlefield, in an intimate room. I also try to visualize the other characters in the scene, and especially I try to hear the words written in their voices. Most of the time, if we share a scene with other actors, we don’t have the luxury of hearing their performance while recording. So we react “as if” they just said the words on the page. It’s delicate. This is where the director is the key. The director can say… we’re not going to make the other actor scream over there, so you don’t have to act like he’s screaming… so I can change my performance to fit their overall plan. .

How do you get into character for voice work, but also for motion capture – especially non-human characters?

Enter the character for [alien mobster] The spider was unique. The biggest difference between working on Uldren and him was that for Uldren, I create movement at the same time as I record the original version. Everything is live and happening at the same time.

But for Spider, I had to play someone else’s voice. Robin [Atkin Downes, voice actor] had this fantastic performance as Spider. Full of breath, grain and comedy. After hearing that, reading the words, and seeing a render of Spider, it was easy to visualize. I was able to “put it on”, if you will, and it unfolded instantly. It also helped that they attached a big spider belly to my mocap suit!

What does a typical motion capture session look like?

Mocap sessions are generally full workdays, eight hours. We’re going to break it down into cinematic scenes for the main characters. Do the whole scene at once. Usually with the chat first, so everyone understands the shots, then the rehearsal in the MoCap volume, then we turn. It usually takes several takes to get everything they want. All other pieces are done at the end. Suppose the volume is only 50 feet – but your in-game character is walking at 200 feet – you need to make several passes while walking to get enough information to use in the game.

It can be very physically demanding. If you jump from a squatting position to shoot a boulder enough times, your quads will start to burn! While filming MoCap for a scene, they asked me to turn around in the air on a foam mat to capture information about what a body might do if hit by a fallen captain (or whatever. it would be). This one hurts!

The pandemic obviously meant that the Destiny Bungie studio was doing a lot of homework, including you. What was this experience for you?

Covid suspended the mocap sessions for me but it widened the VO. I had to reinvent Uldren as Raven using only my voice. It’s the same ship but with a completely different worldview. Her voice couldn’t change much because it’s the same voicemail box but her attitude could. A great writing challenge and an acting challenge.

Add to that doing everything from home. In a way, it’s cool. I can wear my pajamas without worrying about what people think of Crow with a Covid beard. On the other hand, it is a huge pain. Recording of the VO requires relative silence in a controlled environment. A house with single glazed windows, on a busy street, with two dogs and two children is not what I would call “controlled”.

We had to stop the sessions for barking, garbage trucks, noisy neighbors, people mowing their lawns and even just for the rain. I also have to set up my little home studio every time. It’s not ideal but I’m not complaining.

Is it weird watching your own performance in the game?

It’s fun watching the cut scenes in the game. Normally this will be the first time you see all the elements come together. Before that, it’s just basic renderings and storyboard elements. The music, most importantly, is the element that gives the chills.

Voice actors are called upon to create new characters (are we right to note that you recently did voice work for a new character on a secret mission for the game?) How do you go about trying to make a whole? new character with just your voice?

Yes, you get the scoop! It was me as an unknown guardian – Katabasis. Truth be told, I was embarrassed at the end of a Crow session. I didn’t know they wanted me to try to express another character. They said “we want you to try something for the last part of the session.” And they sent me the script right then. I had little experience with this character, so it was kind of a guess. I had a few minutes to watch it and then we started recording. It’s never ideal in this scenario, but it’s the gig. You have to be quick and make decisions on the fly. I had no idea if they would use the trick or not. Glad they did.

What will happen to Crow in the future? Give us a hint!

Hahaha! Bro, you KNOW I’m under this nondisclosure agreement. I mean you Kiwis are far away but not SO far. Good try. I’m certainly excited to see where Crow’s redemption arc could take him. It’s a worthy story and I think players and fans are eager to follow. I love the ’80s Tron vibes from the new Season of the Splicer artwork. I think the future is bright for Destiny. With the rules of physics bent with magic, literally ANYTHING could happen.