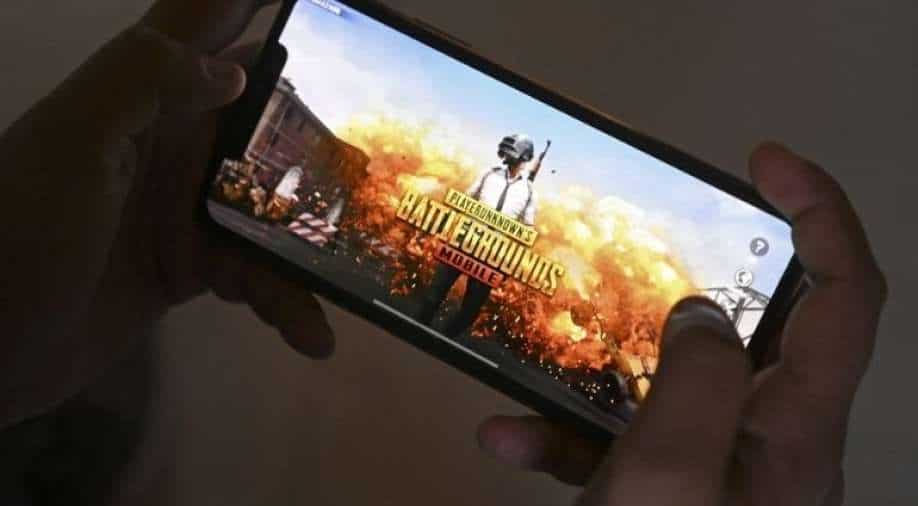 The Bangladesh Telecommunications Regulatory Commission (BTRC) has ordered that “dangerous” games like PlayerUnknown’s Battlegrounds (PUBG) and Garena Free Fire be banned from online platforms in Bangladesh.

Subrata Roy Maitra, vice president of the BTRC, informed reporters on Wednesday that they had started proceedings after obtaining the court ruling on Tuesday.

“We have taken steps to remove other dangerous apps, including PUBG and Free Fire,” BTRC vice president Subrata Roy Maitra said on Wednesday, citing an order from the Telecommunications Ministry.

According to Maitra, the telecommunications regulator was also working on a list of dangerous internet applications, including TikTok, Bigo Live and Likee.

He said they are currently evaluating and analyzing which apps will be included in this list.

PUBG Mobile and PUBG Mobile Lite downloads soared during the coronavirus pandemic as everyone was stranded at home.

However, due to its widespread appeal, it has caught the attention of authorities and governments around the world.

So much so that several countries have banned PUBG Mobile and PUBG Mobile Lite, while others are considering doing so.

In virtually every place where the game is available, PUBG Mobile remains one of the most popular battle royale games on smartphones.

(With contributions from agencies)