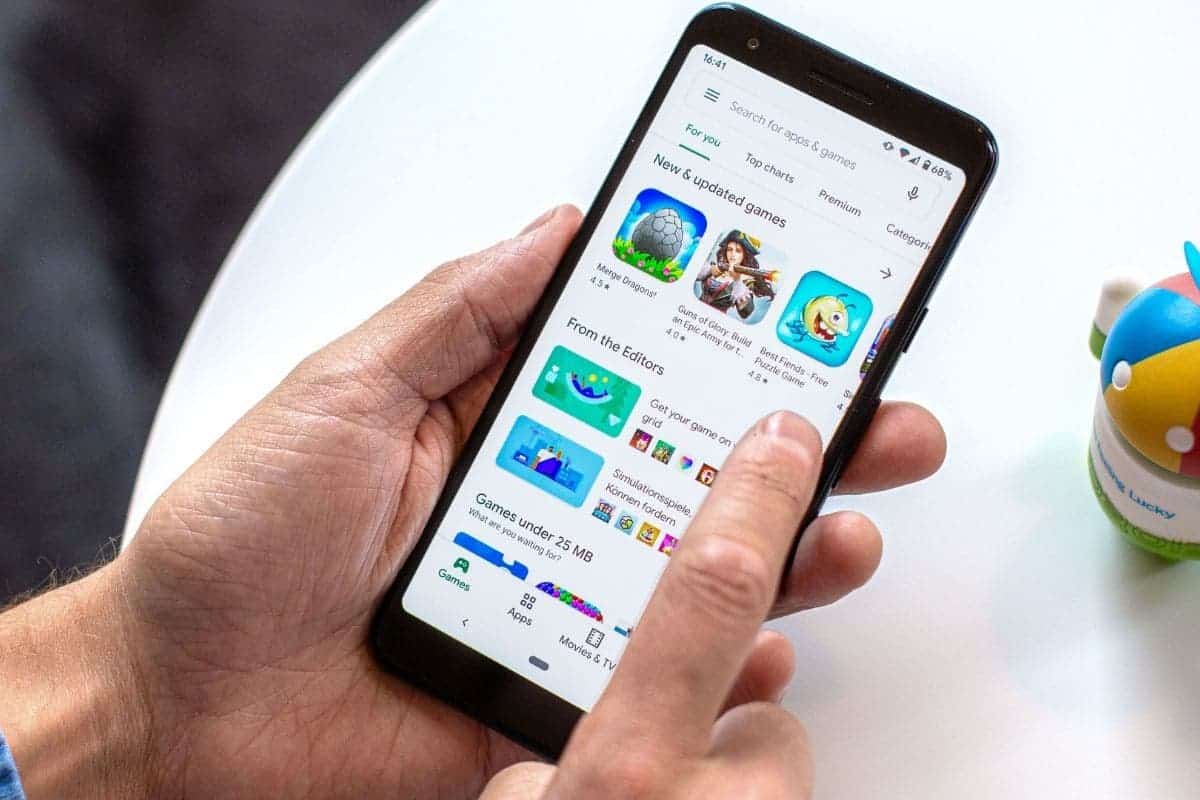 According to reports, Google announced that starting Tuesday, developers of “non-gaming apps” in the Google Play Store app can offer third-party payment options. Additionally, the service fee will also drop from the current 15% to 12%. This decision aims to comply with new European regulations. Google also points out that the new service fees only apply to the European market. Additionally, game app developers may also offer third-party payment options in the future. This decision shows that Google has adjusted its strategy and is now more willing to make concessions to regulators than to engage in a long and entertaining confrontation with them.

The European Union’s Digital Markets Act (DMA) will come into force next year. The law requires tech giants to allow app developers to use competing payment platforms or face fines of up to 10% of their global revenue. Obviously, Apple and Google are the most affected by the bill.

“As part of our efforts to comply with this new rule, we are announcing this new plan,” Estelle Werth, head of government affairs and public policy at Google, said in a blog post. Additional payment options for EEA users. This means that developers of non-gaming applications (Apps) can offer EEA users an alternative to the Google Play payment system.

In recent years, critics have accused Apple and Google to overload their mobile app stores. The data shows that developers collectively pay Apple and Google billions of dollars a year, underscoring the monopoly power of the two companies. Previously, Google’s comparison shopping service, Android operating system and advertising service were fined more than 8 billion euros by the European Union for monopolistic behavior.

Online Gaming Market Forecast to 2028 – This is Ardee