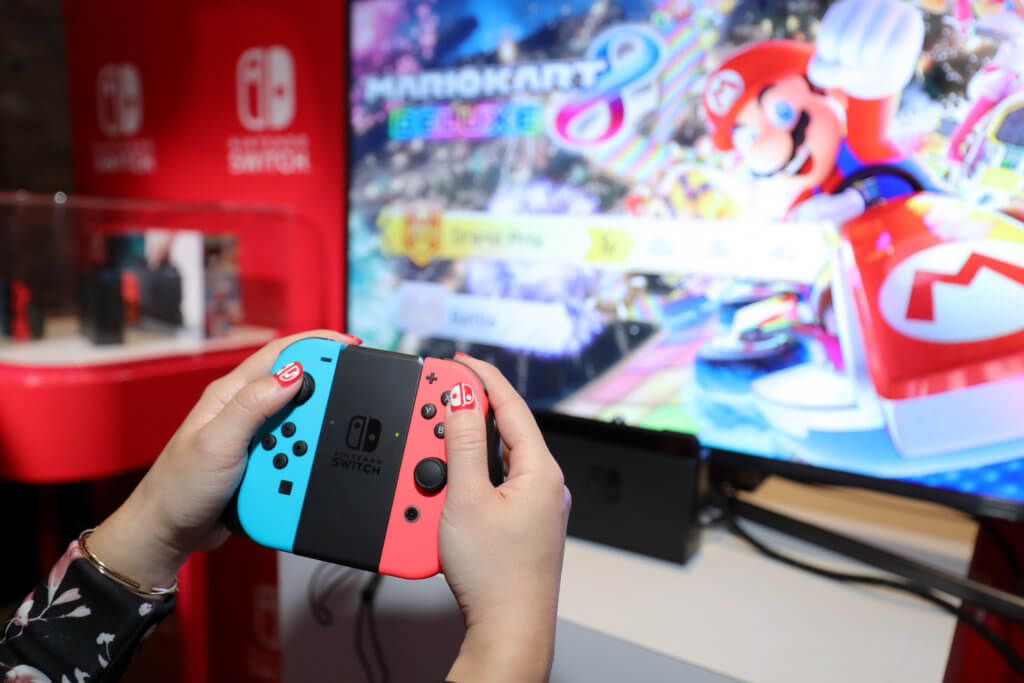 A new study of the Oxford Internet Institute (OII) found that people who play online games with friends for long periods of time report feeling happier than those who don’t. This research was conducted using anonymized data from “Animal Crossing” and “Plants vs Zombies”, courtesy of the respective game developers, Nintendo and EA.

Nintendo has shared data on playtimes in ‘Animal Crossing: New Horizons’. In addition to playtimes, EA also shared in-game performance data for Plants vs. Zombies: Battle for Neighborville, including player achievements, as well as emotes they used to express what they they felt.

The OII surveyed the gambling habits and happiness of 3,274 gamers over the age of 18. Specifically, the researchers compared game time data to the Gamer Wellness Survey. The results were surprising, even to the lead researcher, Professor Andrew Przybylski.

Sure, playing online games with friends is a fun way to pass the time and stay connected during lockdown, but have you ever imagined it could have a positive effect on your well-being? “If you play Animal Crossing for four hours a day, every day, you’re likely to say you feel a lot happier than someone who doesn’t,” Przybylski said. “That doesn’t mean Animal Crossing per se makes you happy.”

This finding contrasts with the bulk of research findings over the past four decades, which suggests that playing more video games could make you more unhappy. So what has changed?

According to Przybylski, this can be attributed to the social features of both games, which allow players to interact with each other through their characters. Comparing these social multiplayer games to “digital water coolers”, the professor said: “I don’t think people spend a lot of time on social games unless they’re happy with them. “

In April, Przybylski highlighted how people play online games with friends to “satisfy their basic psychological needs” when they are mainly encouraged to stay away from flesh and blood people. Additionally, players have full control over their virtual characters; it can be valuable for those who feel they are losing control of their real life. “That sense of efficacy, that sense of control over my environment, is something that this crisis has fundamentally taken away from me,” Przybylski explained.

We’ve always known that playing video games can improve coordination, memory, and speed. In this pandemic, we are enjoying its social benefits on a larger scale than before as more and more people turn to games to stay connected.