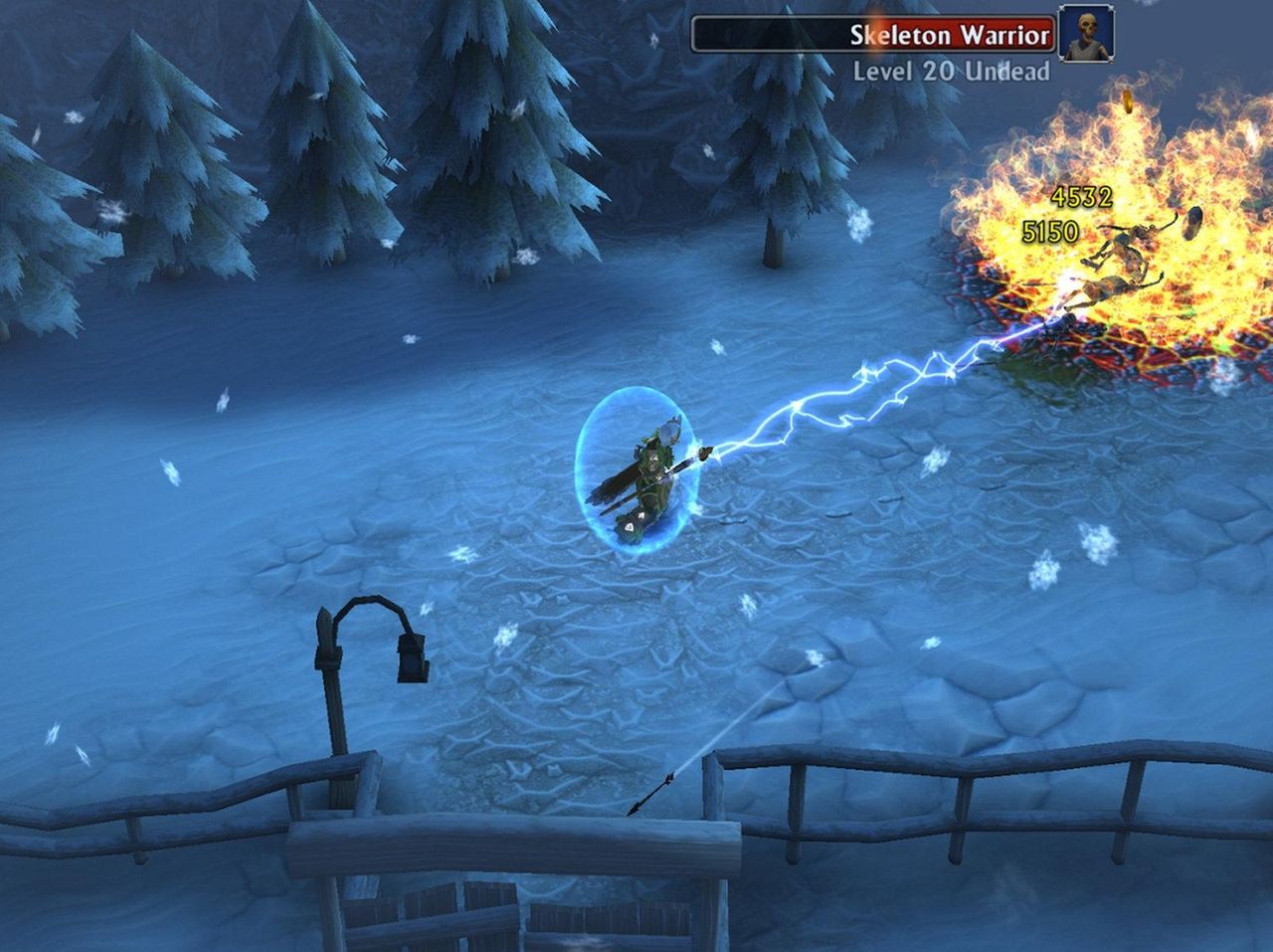 Amid the hustle and bustle of the holiday season, you might find yourself in situations where sitting and waiting becomes your main activity. In case you can’t find a good Wi-Fi signal and don’t want to touch your data plan, these addictive games can ease the boredom as you can play them offline.

A physics-based puzzle game, Brain It On! features multiple games and levels where you solve challenges using moves that rely on real-world physics. Each puzzle has multiple ways to solve it which adds to the fun. The developer and an online community of Brain It On! players are continually adding new puzzles, which you can download once you’re back online. Once downloaded, you can read them offline.

Eternium is one of the few action role-playing games that can be played offline. The game, set in a medieval Earth-like world (albeit with skeletons, zombies, and demons) is beautifully crafted, with stunning visuals and immersive sound. Like the other games reviewed here, although it can be played offline, there are additional features that activate once you have an internet connection.

This puzzle game has been around for quite some time and has won numerous “Editor’s Choice” awards from Apple and Google while racking up an impressive 100 million downloads. There are thousands of puzzles you can play in four different difficulty modes. The object of the game is to slide brown wooden blocks up and down and side to side to create a clear path for a single red block.

Brainium Studios is a California-based developer that produces a number of classic games playable offline. This version of Solitaire is Klondike-based with multiple game options, including one-card and three-card draw modes. You can choose from multiple map background styles or upload your own. In addition to Solitaire, Brainium offers Sudoku, Free Cell and many more.

Are you nice to everyone? Even inanimate objects? A Pew Research Center study found that 54% of smart speaker owners say “please” when talking through their devices. Women are more polite than men: 62% say “please” compared to 45% of men who do. Still, 54% of smart speaker owners say they’re concerned about the amount of personal data saved by their devices.

Microsoft regularly updates Windows 10, but don’t be fooled by a fake email that appears to be from the tech giant. Trustwave warns that ransomware-containing emails with the subject line “Install the latest Microsoft Windows update now!” or “Critical Microsoft Windows Update” are being released. If you click on the attachment, a ransomware known as Cyborg is installed on your computer. If you receive an email like this, simply delete it.

Amazon and the National Football League are teaming up to help solve the epidemic of injuries — especially concussions — plaguing the sport. Amazon’s AWS cloud unit will provide software to analyze volumes of player health data and digitize video footage to better address injuries. The league and AWS eventually hope to use the software tools, which include a new “digital athlete” platform, to predict and prevent injuries.