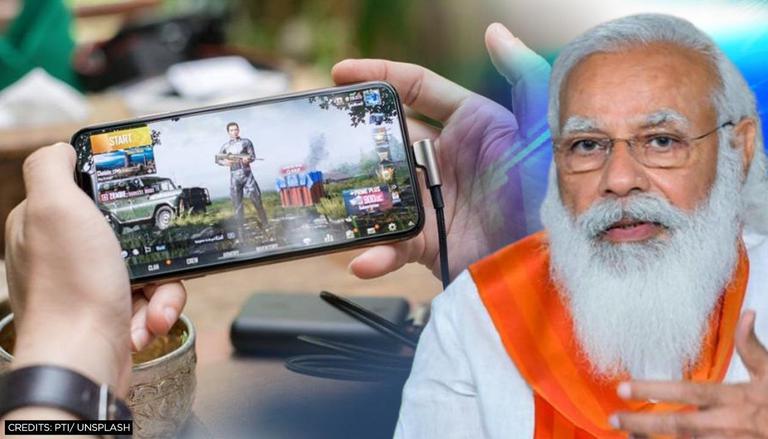 There have been debates about banning PUBG and other online games that would have a negative effect on the minds and way of life of young people. Speaking on the same line, Additional District Judge Naresh Kumar Laka in his letter to Prime Minister Narendra Modi called for Garena Free Fire and PUBG India (Battlegrounds Mobile India) to be banned in the country, highlighting their bad impact on the country’s youth.

In his letter, ADJ Naresh Kumar Laka wrote: “The people of the country have applauded your decision to ban the infamous PUBG Mobile game, which has had a disastrous negative impact on children’s development. But, like the previous PUBG, two comparable apps, Free Fire (Garena Free Fire – Rampage) and PUBG India (Battlegrounds Mobile India) are now having a negative impact on children ”.

Demanding a ban on Garena Free Fire and PUBG Mobile India (now Battlegrounds Mobile India aka BGMI), the judge, a father of two, wrote in his letter that these two games are available for free on Google Play and that they have need to ban as soon as possible, commending the PM for taking action to ban PUBG Mobile India last year.

Judge Laka said that in China, rules have been passed limiting children’s (under 18) access to video games to 90 minutes a day and only until 10 p.m., with the possibility of a extension to 180 minutes during the holidays. According to Judge Laka, India must take precautions to ensure that its young people are not misled and that children live in an environment of “legitimate growth”.

Last year, PUBG Mobile along with hundreds of other apps were banned in India due to connections with Chinese companies. And later, PUBG Studio, owned by the largest South Korean company Krafton, announced that it would be relaunching in the region with new custom features for Indian gamers.

In September 2020, the ban was relaunched in India with a rebranded version Battlegrounds Mobile India.

Other countries will ban PUBG

Earlier this year, a similar demand was reported in Bangladesh and Nepal. Recently, a member of the Nepalese legislature urged the government to ban Garena Free Fire and PUBG Mobile in the country. Asha Kumari BK said internet usage has increased dramatically, but addiction to games like PUBG and Free Fire is cause for concern.