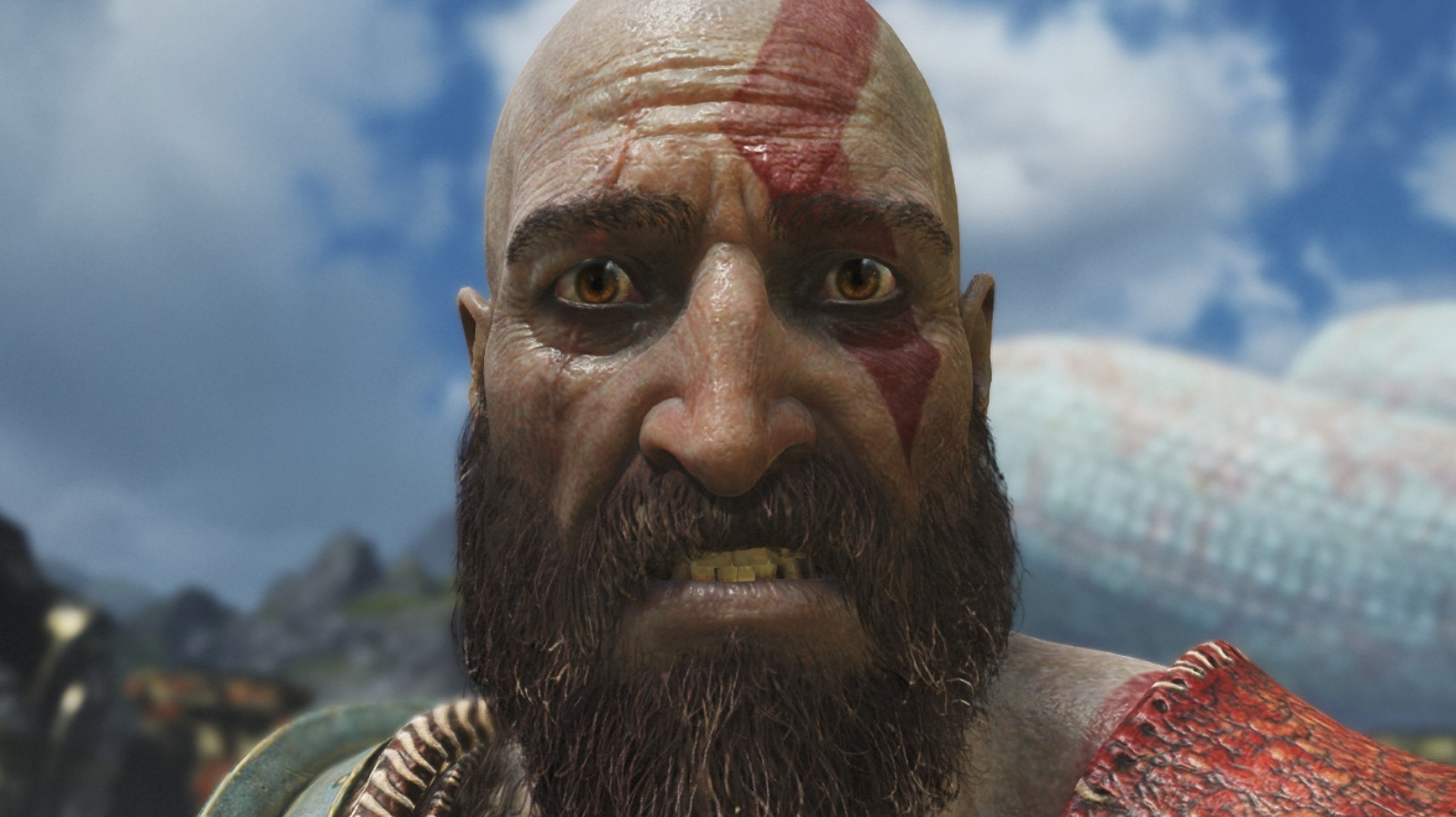 Since its launch in 1996, the “Pokémon” series has become a juggernaut of video games and other forms of entertainment. There are now countless movies, TV shows, spin-off games and merchandise, making “Pokémon” the biggest entertainment franchise in the world with estimated revenues of over $100 billion. The series has also become popular in esports, with The Pokémon Company launching the Video Game Championships to allow players over 900 available Pokémon to compete against each other.

When people think of Pokemon that could be banned from the game, they’ll likely imagine powerful Legendaries, all of which have immense strength and impressive moves. Caterpie is one that wouldn’t immediately jump out. This worm-like Pokémon is one of the weakest creatures in the franchise, commonly encountered at low levels in many games in the series. Eventually evolving into Metapod and Butterfree, it’s a Pokemon almost no one would choose in battle.

And yet, Caterpie was banned from the official VGC 18 tournament, along with several other unexpected Pokémon. The reason behind this was that certain moves including Curse and String Shot could trigger an issue when used in competitive mode, sometimes freezing the game and forcing the match to restart. Organizers felt this could allow players to effectively restart a battle if they lost, so they banned Pokemon that could use these moves until the issue was resolved.