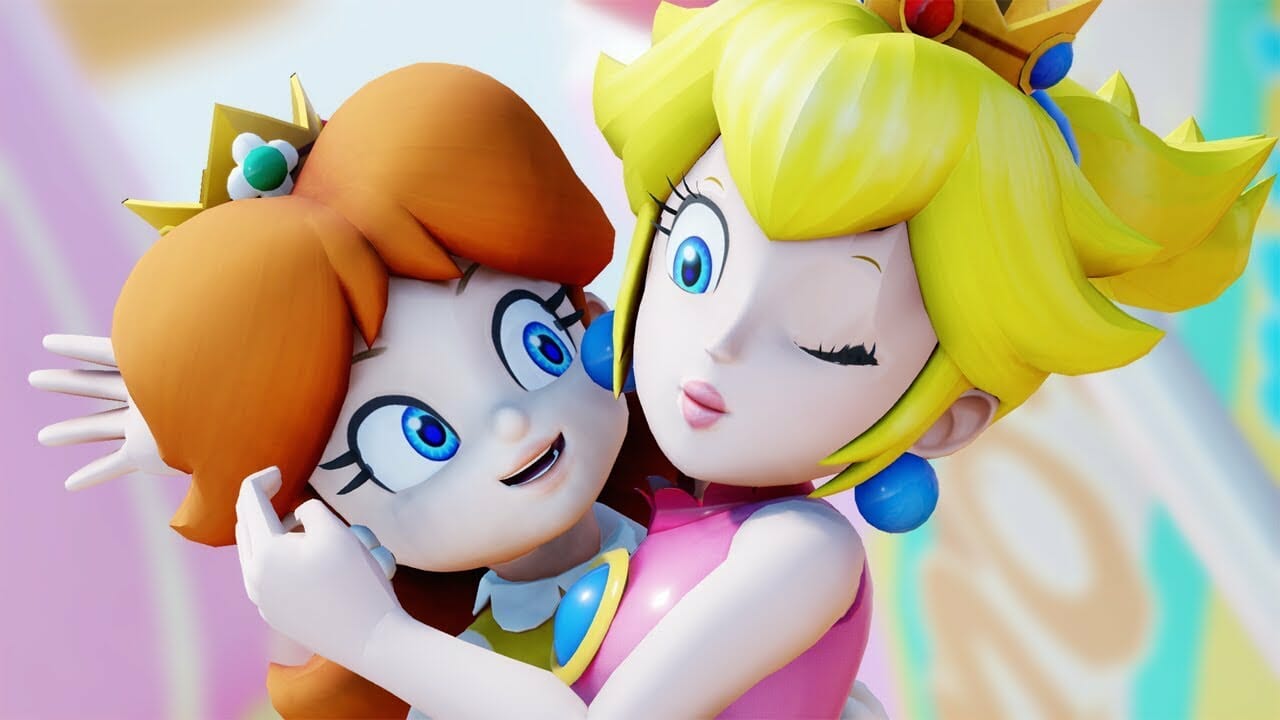 Yesterday was National Video Game Day, and it was super fun to see gamers of all types and skill levels sharing their love for their games. For me, it was a great opportunity to reflect on my favorite ladies in gaming. Full disclosure: I love fighting games, so my tastes aren’t as sophisticated like others, but these checkers are some of my favorites in games.

fire emblem is one of my favorite game series. I’ve been playing it since the first North American release of the series (Fire Emblem: The Blazing Blade), and I fell in love with Lyn very quickly. I loved playing his script at first; his stats were solid and the bond you were able to create with his character was really meaningful. I actually really hated it when I had to go to Eliwood and Hector, because they weren’t that cool, IMHO. I also love her design – the long green hair, the blue dress with the boots… it kills. In addition, we have a swordswoman.

I love Ivy since SoulCalibur 2, and despite the hot takes and all the analysis I have on the character and the design and all that, he’s still an awesome character. The hair, the outfit, the whip weapon…it’s so cool. Her connection to Cervantes and Soul Edge is legitimately compelling, and while she’s hyper-sexualized, that doesn’t take away from her power. She’s one of the most difficult characters to play, and for a reason. In addition, she initiated a whole era of soft bondage players.

Dead or alive is one of my guilty loves because in spite of that Also having issues, the female characters are badass and I love them. My favorite is the purple-haired ninja Ayane. She has a glorious sibling rivalry with her half-sister Kasumi and is legitimately a great character to play as in the games. I love her new look in 6, and as long as she’s in the games, I’ll always be here.

Yeah, I like little siblings with short hair; I do not see where the problem is. I just think Anna is more fun than her more popular sister, Nina Williams, in the tekken series. She is more of a villain and is filled with dom energy when she fights. All of his intros and outros are about how the fights turn him on, and it’s even more fun when you lose so badly. Anna is hot, but it always feels like she’s hot for her. I mean, you can watch, but only before she gouges your eyes out.

I almost put Jade (also from mortal combat) here, but my heart wants what it wants, and that’s Mileena. She eats faces, but also wants you to be her friend. I find that relatable, and I’d be brave enough to give him a hug.

happy #NationalVideoGameDay, Trainers! What was your first Pokémon game? Tell us in the comments. 👇🎮 pic.twitter.com/MimFNBOJBr

What are you playing today? 🎮 pic.twitter.com/TXJ7Rfs28K

Want more stories like this? Become a subscriber and support the site!

—The Mary Sue has a strict commenting policy that prohibits, but is not limited to, personal insults towards anybody, hate speech and trolling.—

Do you have a tip we should know? [email protected]