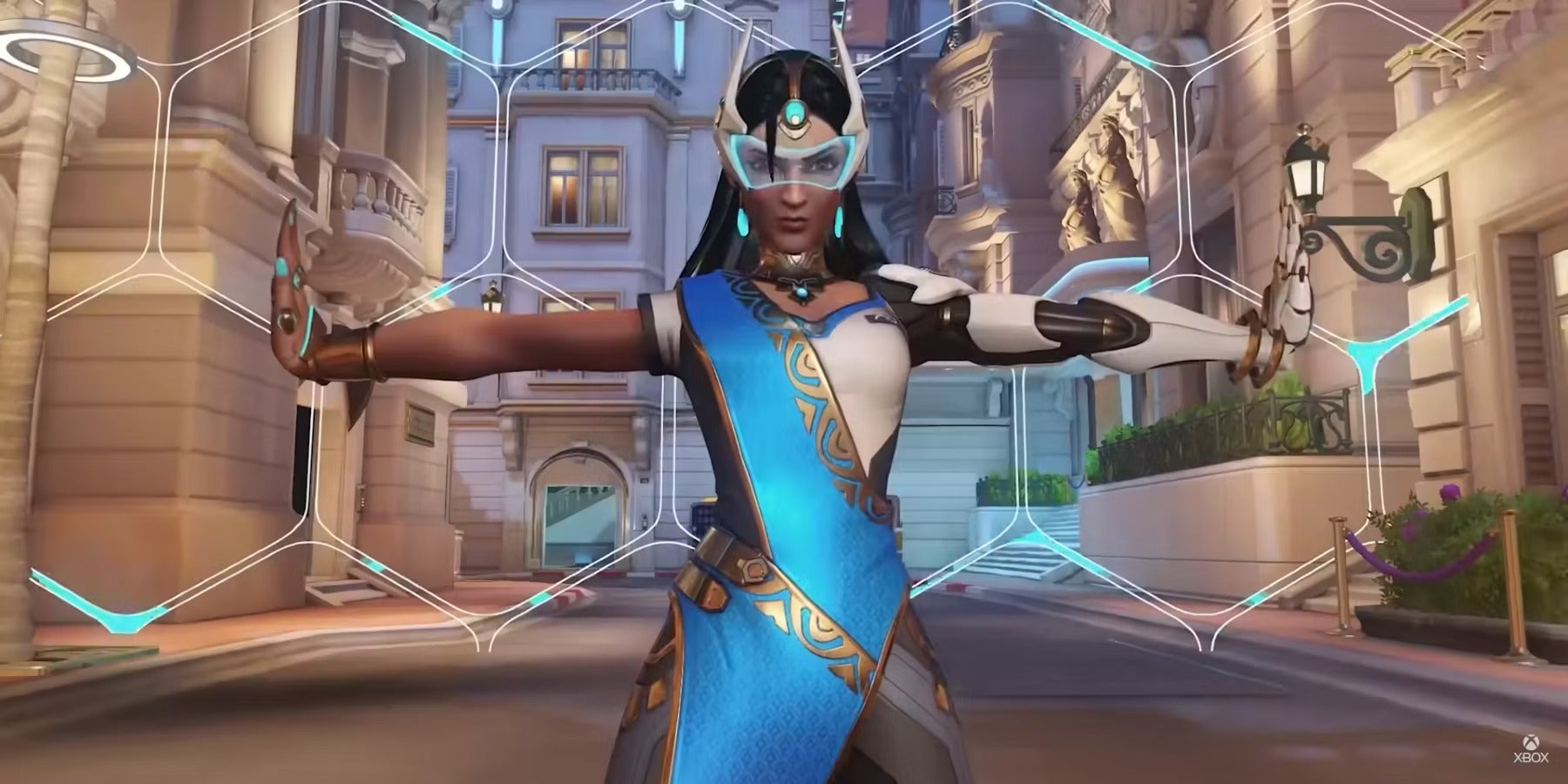 Why aren’t there more video game characters on the autism spectrum?

In recent years, developers have become more aware of the importance of representation. More and more characters of diverse races, genders, and sexualities have come to the forefront of mainstream games. But a minority seems to have been overlooked: neurodiversity, especially those of us on the autism spectrum.

The 2022 UKIE Games Industry Census said the sector has a higher proportion of neurodivergent people working there than the working-age population, with 18% of respondents saying they have at least one neurodevelopmental condition. While the video game industry has been open to accepting spectrum employees, there seems to be a lack of autistic characters in video games themselves.

Alice Cooper, Autistica Play program manager for Autistica, is keen to see this change: “There is not enough progress in the representation of autistic game characters and we still have a long way to go. Stand out as good examples are River in To The Moon and Overwatch’s Symmetra, though it took a fan theory that Symmetra was autistic for the developers to confirm that she indeed was.

“This highlights that the portrayal should be clear and proud from the outset. If the characters in the game are autistic, it should be made explicit, rather than being evoked by stereotypical behaviors. People with autism are exactly that: people People with varied identities, personality traits and facets of their lives, one of which is autism They deserve to be portrayed as whole human beings, not a set of behaviors or mannerisms .

One of the reasons for the lack of autistic characters could be due to developers’ lack of understanding about the condition, which leads to autistic identities being poorly represented or not represented at all. There are many games that use stereotypes associated with autism rather than trying to show players what the condition is really like. Dom Shaw, Autistica Play Ambassador, discusses how developers could represent people with autism in a more respectful way.

“If you’re trying to represent a community and you’re not talking to that community, you’re already not representing it, because you don’t even know what it’s about,” he says. “But if you can talk to, I would say, in a game development cycle, at least 20 people. Because through those 20 talks, you can not only gather common traits, but you can also create more characters .

“If game characters are autistic, it should be made explicit, rather than being evoked by stereotypical behaviors”

“You can talk to an organization like Autistica, or other organizations that work with people on the spectrum, to have interviews with them, or interviews and families or allies really get the big picture. So for all UK developers, there’s no excuse not to go to Autistica to find out how they can better represent autism.”

The lack of autistic representation has led many autistic people to adopt or direct quirky characters as part of the autism spectrum. These characters usually have their eccentricity or social ineptitude used as joke material, for example Yusuke Kitagawa from Persona 5. This raises the question of how autism can be portrayed with respect and authenticity in the games we consume. Cooper explains how involving autistic people can help developers better understand people with autism:

“Every autistic person is different. In order to authentically represent autistic people in games, developers must involve autistic people. The development of autistic game characters must include autistic people as part of the creation process and game testing At Autistica, for example, we have the Autistica Insight Group, made up of approximately 250 autistic individuals and families, work with us to ensure that our research reflects the priorities of the autism community.

“Collaborating and co-producing with autistic people will allow game developers to write autistic characters in a respectful and authentic way. This, in turn, helps ensure that people see autistic people for what they are: not a collection of traits or behaviors to be made fun of, but like real people who add so much to the world around them precisely because they experience the world differently from neurotypical people.”

“Just like being on the spectrum itself, [the love of video games] is so driven by the individual. But of course there are commonalities. And I would say probably, based on my lived experience, but also my experience as an ambassador, that’s the kind of combination that video games are interactive, they’re engaging. You’re not just listening, you’re not just writing, you’re really getting involved, you’re really engaged. And it’s not just a one-way street, it’s a two-way thing because there’s this exit, but there’s also this entrance that comes from people. And compared to many others, it allows people who are on the spectrum to really have that control.

“A video game can literally explain, you can take a break, you can do whatever you can and then resume, come back to it and, you know, not get lost and stay where you were, then you can get involved and do whatever the game asked you to do. So there’s a lot more control and a lot more engagement from video games. I think that’s the key thing, or the main reason for which a lot of people on the spectrum gravitate toward gaming.”

While there isn’t a lot of representation for people with autism in video game characters right now, that doesn’t mean there isn’t hope. Just as we’ve seen an increase in the representation of people of different races, sexualities, and gender identities, developers have the opportunity to create authentic, well-written autistic characters. With the right attitude and the right research, any developer could create a character that people on the spectrum can see themselves in.