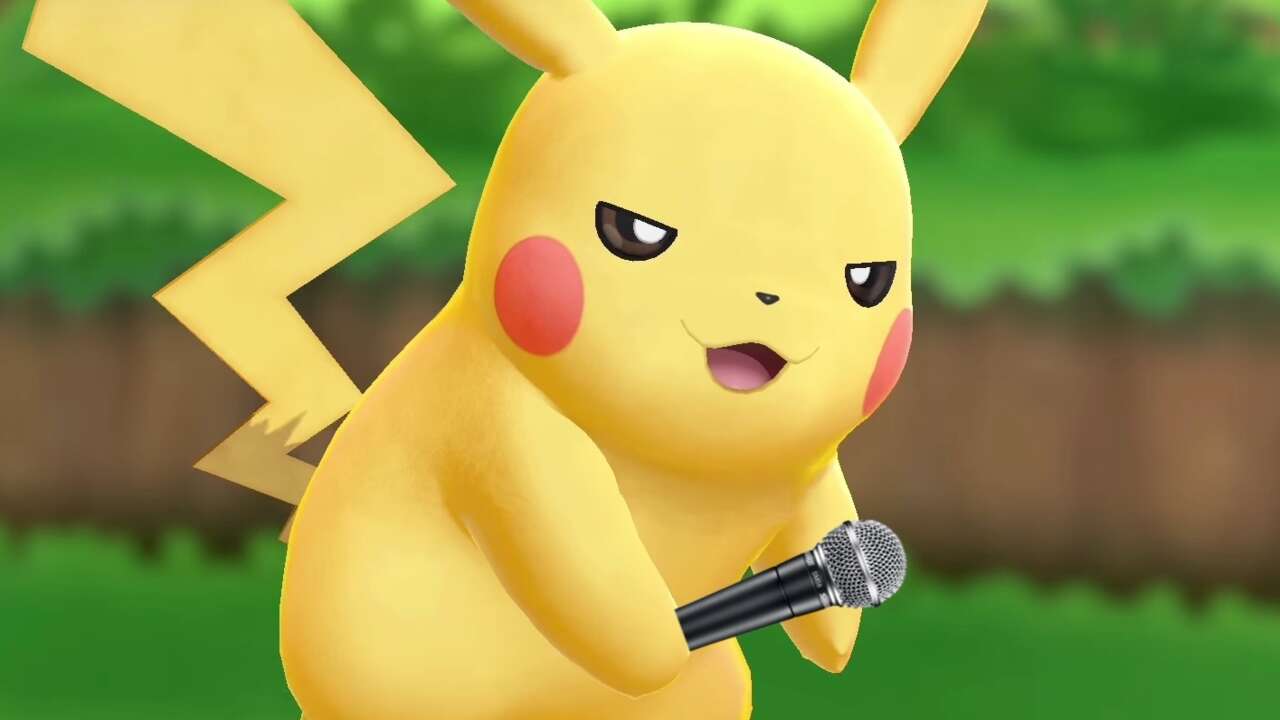 Wombo’s new AI-powered lip-syncing app lets you snap a photo of virtually anyone and have them sing along to a pop song. Historical figures and politicians are popular choices because all you need is a fairly clear picture, but some users vibrate video game characters as well. As you can imagine, the results are both hilarious and terrifying.

Wombo doesn’t just move the subject’s mouth in the photo. Instead, the person appears to be actually moving around their surroundings, with their head swaying and shoulders swaying from side to side. As you can see in this example from Destiny in which Zavala sings the classic “Never Gonna Give You Up” by Rick Astley, the results are terrifying.

Yooka-Laylee developer Playtonic had fun with his own video, in which Vendi’s character sang “I Will Survive”.

Twitter user Valde took Max Payne and blackmailed him into Michael Jackson’s “Thriller”. This one is odd for a number of reasons, including the fact that Payne’s character model was based on a real person, Sam Lake, a writer and director at Remedy Entertainment.

There’s this one that uses the classic euro-dance song “Everytime We Touch” with the Shocked Pikachu meme. He bares Pikachu’s teeth and is objectively terrifying.

Others have stuck with what they do best, including the world’s biggest Funky Kong fan. They used a viral Fortnite song called “Chug Jug With You” to serve as funky jams. It’s not as influenced by surf rock as you’d expect it to be, but the song is, let’s face it, a bop.

You can try Wombo here to create your own monstrosities. Just be sure to stick with the fictional characters, as your loved ones will likely be upset to have their lips synced with “Break Stuff”.